Nanji Wetland & National nature reserve covers an area of more than 33.3 thousand acres, it is a part of the Boyang Lake Eco-system. The reserve is located in the key East Asia – Australia wildlife global migration route making it an important wintering ground for aquatic birds. During a regular patrol in December 2018, rangers at Nanji Wetland found 3 injured Tundra swans trapped in a discarded fishing net. Nesting in the north and migrating long distances to favored wintering areas in the south, Tundra swans usually stop by the wetlands and lakes for resting and foraging. Soon after the rescue the rangers brought the swans back to the station for inspection and treatment. (Figure 2)

After 4 days, the Tundra swans were in good condition and ready to return to the nature. In order to track their recovery and travel, the rangers decided to install customized tracking devices on the swans before releasing them back into the wild. These wildlife trackers (Figure 3, left) were designed for additive production by Hunan Global Messenger Technology Co., Ltd., who focuses on the R&D of wildlife tracking and data services; and produced by Chongqing Additive Manufacturing Center (CAMC) on a Farsoon HT403P plastic laser sintering system.

Throughout 2019, the researchers kept records of the movements of the three swans from the data transmitted by the tracking device, they had travelled round-trip through Russian territory. At the end of 2019, the three of them had all returned to China during the winter, nesting in Anhui, Hubei and Jiangsu provinces. (Figure 3, right)

Figure 2: The researchers are installing the 3D printed tracking device for three swans before releasing them in the wetland (Image courtesy: Nanji Wetland Conservation Association)

This is only one example 3d printing being used for wildlife tracking. State-of-the-art wildlife tracking devices incorporating multiple technology including Global Positioning System, environmental sensors and automated data processing, are widely used for individual activity and migratory patterns observation among biologists, researchers and conservation associations. However, the development and production of the tracking device has been limited by its complex structure, high manufacturing cost, long production time and the durability requirement.

> Rapid production rates and lower cost per part — The demand of tracking device is usually in small batches for a specific species of animal that is not economic to produce by traditional methods. Additive technology offers the most cost-effective solution. Taking the example of one bird tracking device, Farsoon’s HT403P plastic system is able to produce 300 tracker housing in only 48 hours, which achieves shorter production cycle and a 75% reduction in cost per part compared to injection molding. (figure 4)

> Improved performance and durability— Produced using high performance FS3300PA produced by Farsoon, the 3D printed trackers can be used under rigorous conditions from – 40 ° C up to 85 ° C, underwater pressure as deep as 10m, and working altitude up to 10,000m. The additively produced trackers show excellent durability, as the parts manufactured as early as 2014 are still in use today.

> Light weight and customizable— Additive technology offer the freedom of design optimization and tool-less manufacturing towards light weight and customization, compared to the traditional processing. The final product is able to achieve an optimized weight ranging from only 15 to 35 grams, which is less than 3% of the weight of the wildlife, ensuring its normal activity during the migration. With each species requiring a unique solution based on their form and size, additive technology is well suited for this application.

With the help of Farsoon’s additive technology, the conservation association is able to develop customized trackers for an increasing number of wildlife species, and manufacture the device with 50% lower cost. By the June of 2019, it has successfully tracked 5,500 wildlife species including Oriental White Stork, Red-crowned Crane, White-tailed Sea Eagle, Emu Crane, Crested Ibis, Yellow-billed Egret, Whimbrel, Black Langur, Elk, Tortoise, etc., with over 25 million valid data points with improved positioning accuracy. (Figure 5) This effort has greatly benefited the ability of conservationist to track and learn about migration and living patterns, improving their ability to understand and protect animals and their environment. 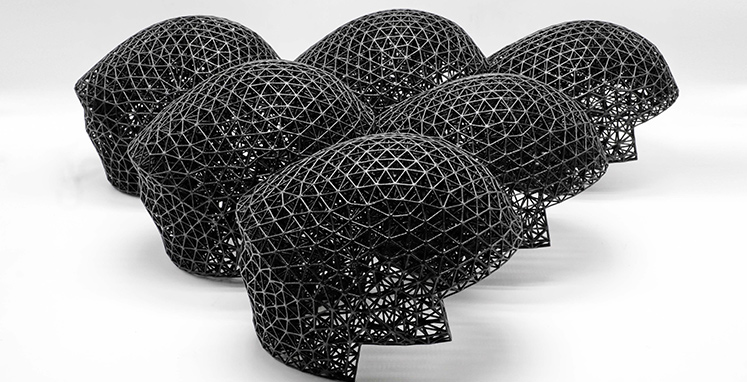 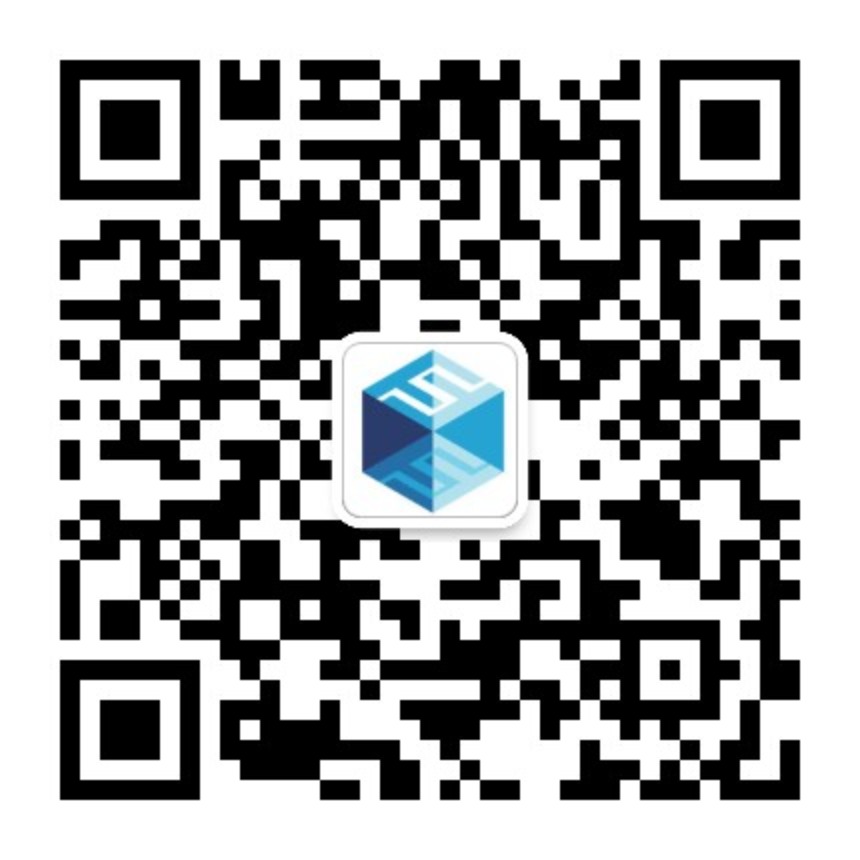